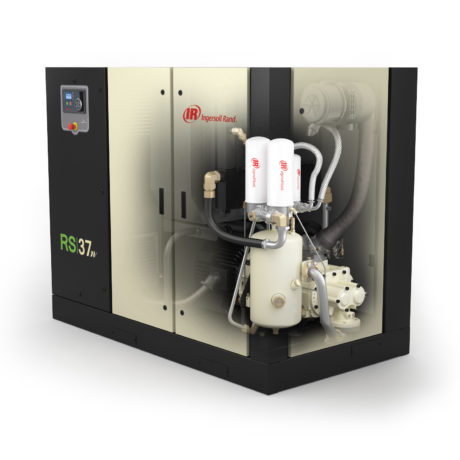 Ingersoll Rand releases the new models of the range of Next Generation R-Series compressors. They adopt the latest innovations of the variable speed technology (VSD) to increase, compared to fixed-speed compressors, the airflow by even 15%, to reduce energy costs by as much as 35%, all that enhancing the system reliability at best. With the release of the new VSD RS30n and RS37n models, the engineers of Ingersoll Rand have designed a package that optimizes and matches the recent progresses made in the dynamics of rotors and adopts high-performance TEFC motors, i.e. completely closed and air-ventilated. The core of each new Next Generation R-Series compressor is a new airend, fully redesigned by Ingersoll Rand, featuring very low internal load losses; this notably improves the overall system efficiency. This allows a specific consumption and top-level airflow delivery, under all working conditions.

BlueRoll, the new drive platform for AGVs and AMRs

How to calculate energy saving in only three steps