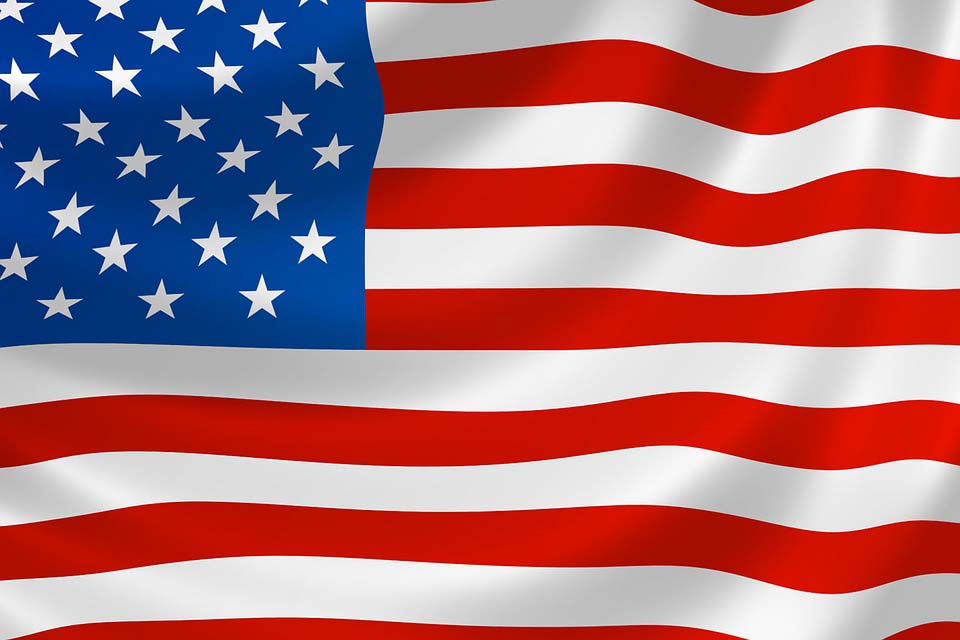 According to the US Association for Manufacturing Technology, the level of orders received by the industry in the USA rose by 27 per cent to EUR 3.4 billion in the first three quarters of the year. In September alone, orders shot up by 50 per cent. After China, the USA is the second-largest machine tool market in the world, accounting for a share of 11 per cent and a volume of roughly EUR 8 billion. Consumption is expected to rise by more than 13 per cent on a dollar basis in 2018. A further 5 per cent increase is forecast for 2019. The US meets around 60 per cent of its demand for machine tools through imports. Accounting for just under one fifth of this, Germany is the second largest supplier.

By no measure does the USA represent unexplored territory for German manufacturers. Last year, they exported machines to a value of more than EUR 1.2 billion there, mainly machining centres, parts and accessories, lasers, grinding machines and lathes. Exports in the first three quarters of the current year were 6 per cent up on the same period last year. However, the German manufacturers do not serve the market exclusively by exporting from Germany. Almost 50 suppliers have their own subsidiaries in the States, including over 170 local sales, service and/or production companies.

The development of OPC UA functionalities