2019-year is the 500th anniversary of the death of Leonardo da Vinci and many celebrations and events are dedicated, in several forms, to this man who, with his works, his ideas and inventions has engraved a deep mark in the following development of modern society, until today. It is difficult to define Leonardo, who in a single person has embodied many necessary roles for the human, cultural, scientific and social development. The first image of Leonardo is perhaps linked with his artistic masterpieces, the Mona Lisa, The Last Supper, the Lady with an Ermine, and several others are works that the world admires and have deeply influenced the successive arts developments. However, Leonardo was also a great scientist, with his studies on human body, his anatomic drawings, which have allowed great strides in the human body knowledge, his studies on birds’ flight and hydraulics, just to mention the most renowned ones; in the Atlantic Code and in others of his writings he talks about botany, astronomy, mathematics and geography. 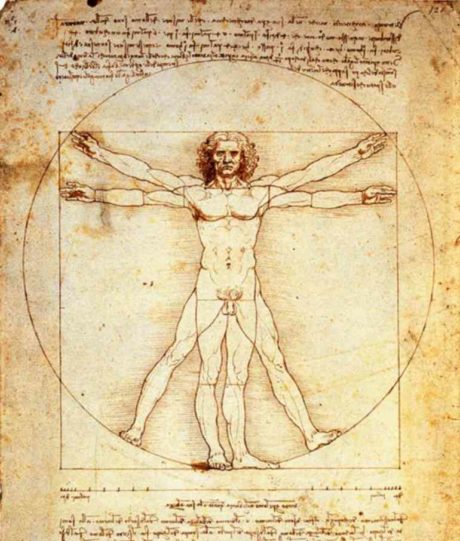 However, concerning what we are interested in, Leonardo was especially a great designer. In this case as well, it is difficult to make a list of his implementations and his designs without running the risk of forgetting something important: war machines, irrigation systems, architectural works and so on.

If we were not speaking of one of the greatest geniuses ever lived on earth, we might say, at first sight, his figure is outdated, creation of his age but today unthinkable, owing to the high knowledge specialization and parcelling.

Nevertheless, analysing more in-depth and focusing our attention on the designer figure, it is possible to express some interesting considerations for the modern industrial context, too. The vicissitudes and the results reached by Leonardo highlight that his achievements as designer can be considered the summary of his activities: his engineering works are the synthesis of his artistic skills and maintain their beauty but they are also the creation of a rational approach that links the scientific knowledge – and not only the intuition combined with empiricism – , with the construction of useful works, able to grant the functions for which they are made.

Therefore, a thorough analysis of Leonardo as designer suggests he can be considered a predecessor of modern industrial designers, operating in a context where competitiveness is gained only through an approach based on knowledge and the capability of turning it into innovation.

Nowadays (even if he is not Leonardo), the designer is also required a methodological approach enhancing multidisciplinarity and based on an in-depth analysis of the peculiar aspects of the design, besides his skills of mastering complex problems encompassing various scientific and technical disciplines. Today, designers are backed by a series of instruments that, on one hand, simplify their task and on the other hand require adequate training to be properly exploited, without risking of misusing them. Moreover, without the presumption of being artists, designers are expected to develop fine designs, able to highlight their content and to transmit a strong performing character.

In other words, today designers still have a lot to learn from Leonardo.